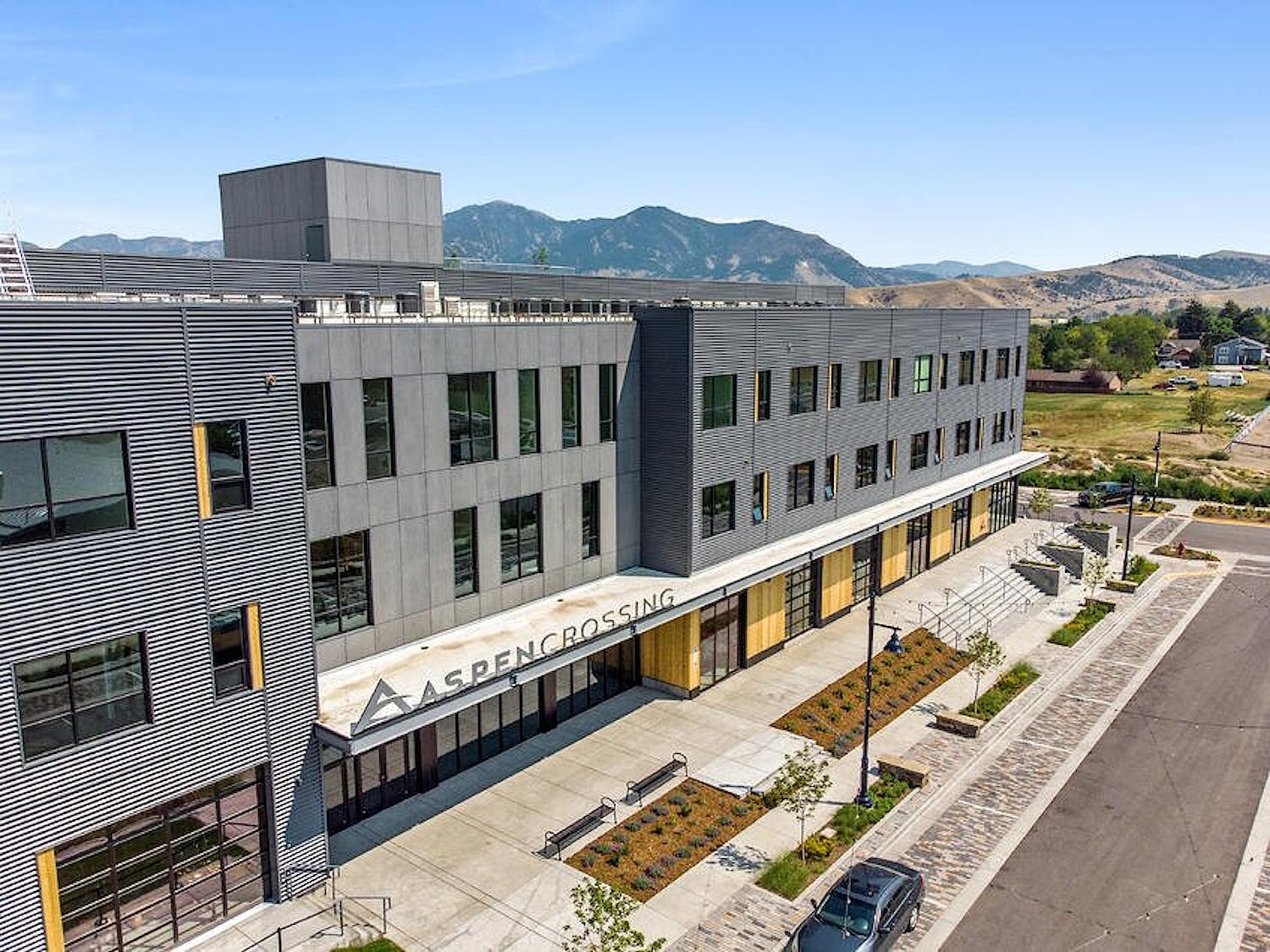 For decades, 7th Avenue was known as the “commercial strip” in Bozeman. It was the go-to place for furniture, clothing, haircuts, and groceries. But as a “beautified” downtown Bozeman began to take shape in the early 2000s and development on the west side offered commercial competition, 7th Avenue seemed to take a backseat to the growth throughout the rest of the city.

Change on 7th Avenue seemed halted, as many other areas in Bozeman moved quickly ahead. In 2015 the Bozeman commission approved a Renewal Plan that officially renamed the area “Midtown”. The plan was set to cultivate dense, urban-style redevelopment with the help of a financing tool that routes a portion of property taxes collected in the district into a fund for revitalization efforts that was designated for the area in 2006.

Soon after, new businesses slowly started to take shape. Universal Athletics relocated from downtown to Midtown and City Brew opened up its 3rd Bozeman location on the same block. In 2018, the run-down Rainbow Hotel underwent a major facelift and reopened as the hip, mid-century modern style RSVP Motel.

Fast-forward to 2022 and Midtown is shaping up to be exactly what the Renewal Plan set out to create. It is now a destination of its own, with a brewery, social club, restaurants, and a concert venue along with a variety of housing options and more development underway.

Here are some of the recent and upcoming developments in Midtown.

This 2-building development will be located between 7th & 8th Ave, just behind the Darigold building southwest of the Bozeman Inn where Santa Fe Red’s used to be. According to an article by NBC Montana, there will be 90 condos that will initially be sold below market value. 20% of the units at 9Ten will be made permanently affordable for the area’s workforce. Learn more about other affordable housing projects in Bozeman here. Plans show a total of 100 units between the two buildings that will be a mix of studio, one, two, and three-bedroom floor plans. The project is in the final review stage with the city. Photo credit: Intrinsik Architecture.

These two-story condos are located along Peach Street and Third Avenue, just South of North Grand Park and three blocks from Midtown. There are 17 condos in this development with three bedrooms, three bathrooms, an office, a heated 2-car garage, patios, and balconies. Amenities include stainless steel appliances, quartz countertops, guest parking, snow, and trash removal. There is one West Peach Condo currently for sale, click here to see the listing. Listed by: Julien Morice, Berkshire Hathaway Bozeman.

The Ruh building is a three-story building project on the corner of Durston and North 7th. Headed by the Bozeman company Lifestyle Solutions Real-Estate, this building was recently completed and is now home to Last Best Place Brewing on the first floor along with one and two bedrooms apartments on the 2nd and 3rd floors. There is a private rooftop patio available to residents. According to an article from the Bozeman Daily Chronicle, property management developer Colin Ruh-Kirk states “It was important to us to create a multi-purpose building ... to bring life back to the Bozeman center and help steer away from and alleviate the urban sprawl development pattern that has encompassed city growth for the last several years.” Photo credit: Lifestyle Solutions Real Estate.

The 3-story Aspen Crossing is one of the biggest developments so far in Midtown. Located one block east of 7th Avenue on Aspen Street, the Aspen Crossing building is now home to Bourbon, a BBQ restaurant and whiskey bar as well as Ponderosa Social Club. There are office spaces in the building as well, along with mid to high-end condominiums. There is one condo currently listed in Aspen Crossing, click here to see the listing. If you are interested in being alerted when more of these condos come on the market, let us know. The Aspen Crossing building opens to Bozeman's first "festival street", which will be closed at times for concerts, farmer's markets, and other events. Photo credit: Saul Creative.

Located near the Aspen Crossing building, one of Bozeman's longest-standing pizza restaurants, Audrey's Pizza recently relocated to a newly renovated building and shares the space with FreeFall Brewery. From the outside, the building looks modern, but inside it still feels like an old-fashioned pizza parlor. Patrons get to enjoy delicious food, beer, a game room, and a cozy outdoor patio. Learn more about other new businesses in Bozeman here. Photo credit: Audrey's Pizza Facebook.

Located next to the RSVP Hotel, the ELM is Bozeman's largest music venue, with a capacity of 1,100 people. The venue opened in 2021 and has since hosted a number of well-known artists. The building design is contemporary with a heavy focus on concrete and wood with a "zen vibe". Heading the project is Montana-based music promoter, Logjam Presents. The ELM is expected to host around 80 concerts per year and the facility will also be available for private functions, corporate parties, and community events. Photo credit: www.logjampresents.com 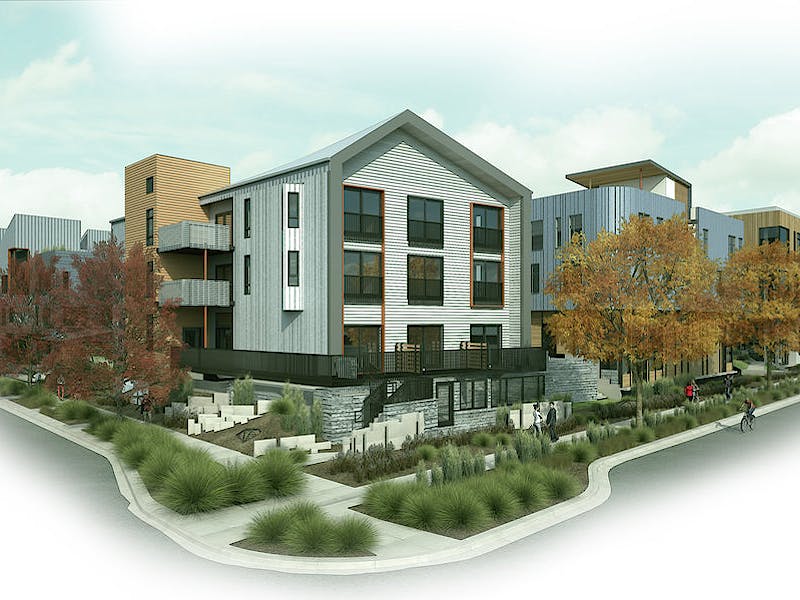 This eclectic neighborhood has seen a lot of change over the years home to bakeries, industry and bike shops. Learn more about the latest development plans that include plenty of residential opportunities. 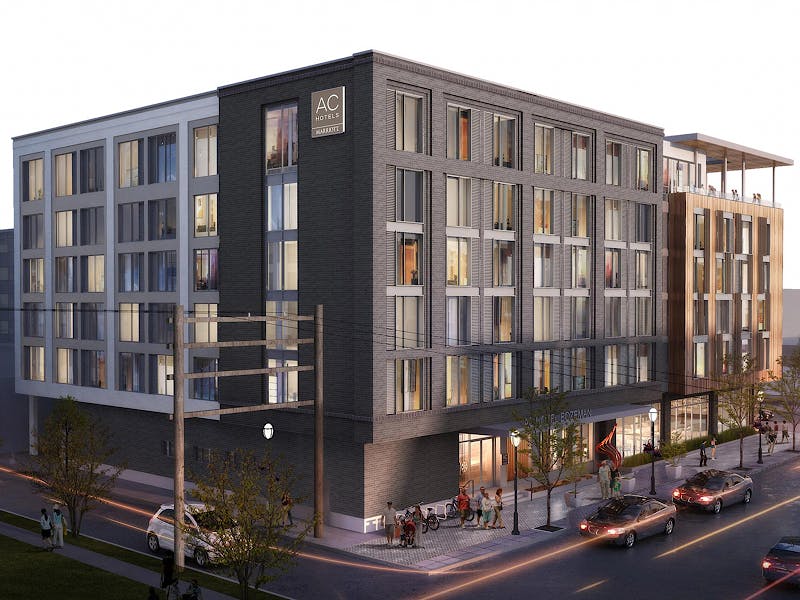 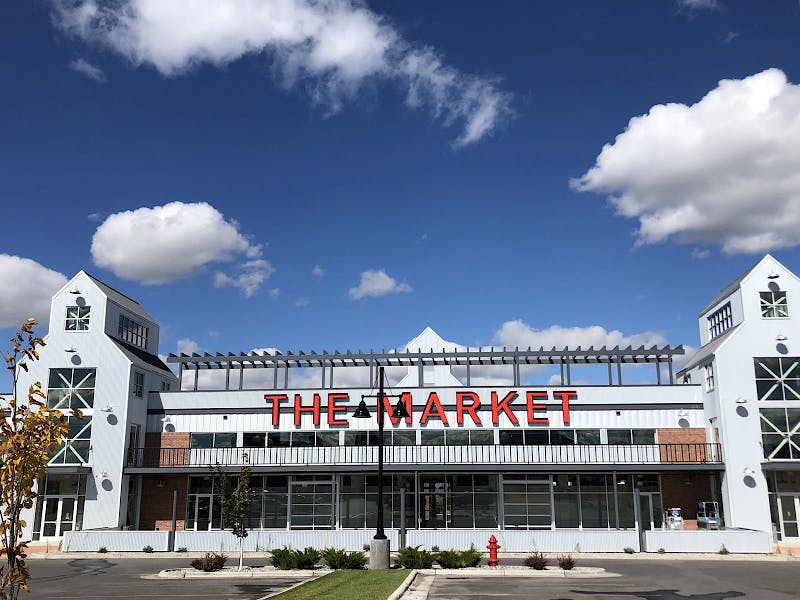 The most prominent commercial district on Bozeman's west side is home to Sidewinders, The Market and the future home of Town & Country Foods.

Bozeman Development | Market Report | About Us

They can be hard to come by, but homes for sale under $250,000 do still exist in Bozeman! Here's a list of homes currently on the market in this price range. ...

Here is what half a million dollars can buy you in various cities across Montana....

Townhomes and Condos for Sale in Bozeman

Here are the best townhomes and condos for sale in Bozeman, Montana....