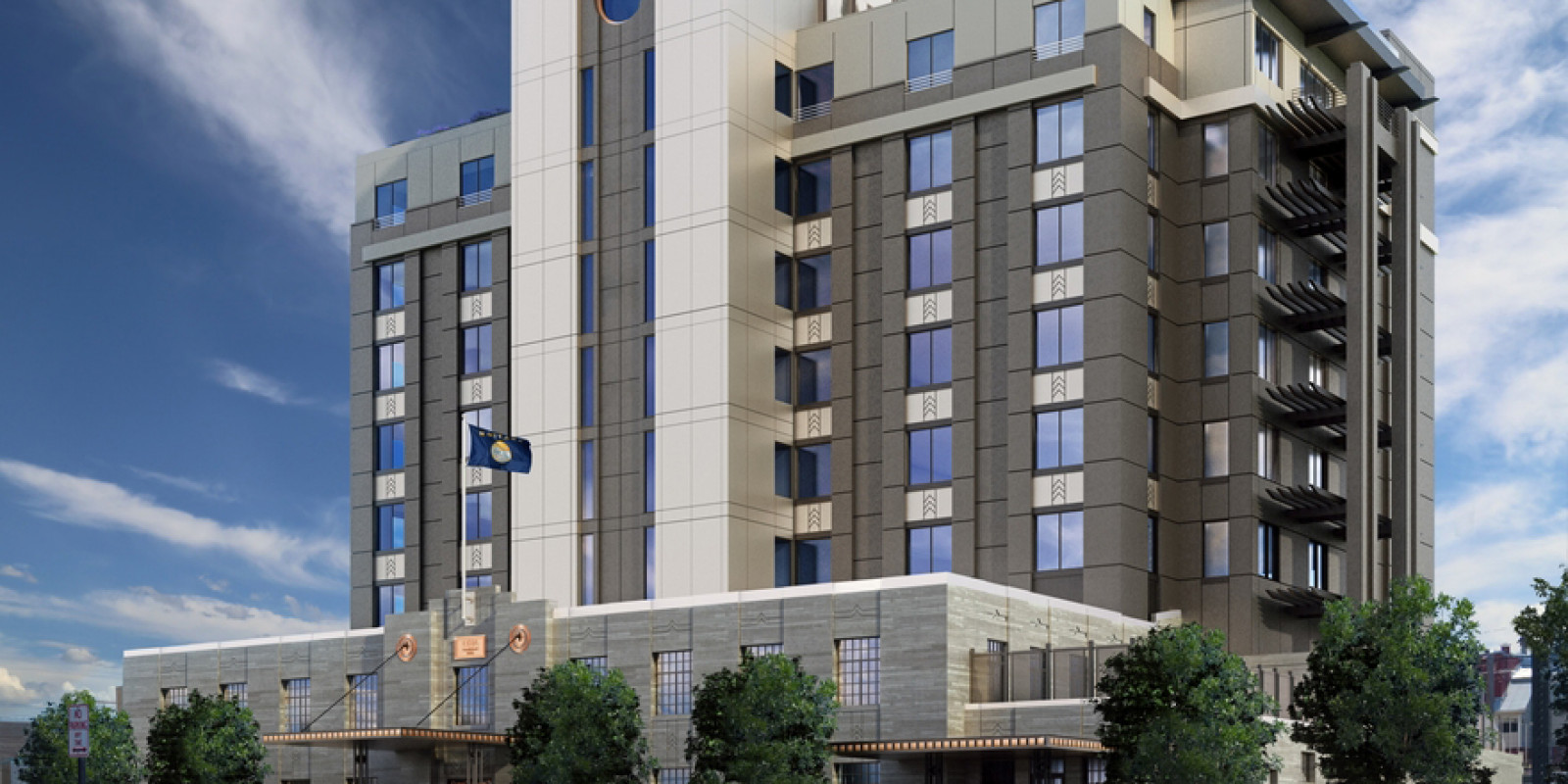 The new 9 story hotel in downtown Bozeman is hard to miss, standing two stories higher than the Baxter Hotel which up until recently, had been the focal point of Bozeman's downtown since the early 1900s. The Etha Hotel project has turned the historic Bozeman Armory, which sat vacant for years, into the entrance for a 100,000 sq.ft, 122 room hotel. 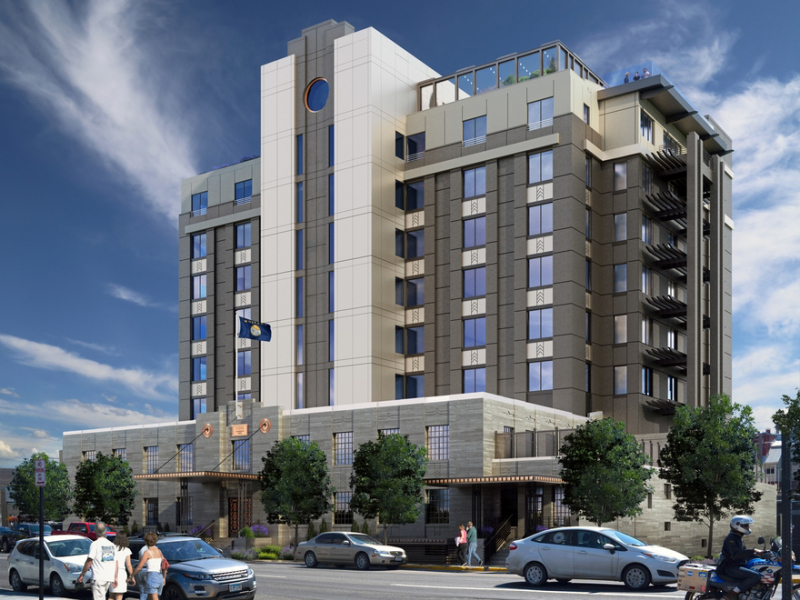 This new hotel in downtown Bozeman is being developed by Kimpton Hotels & Restaurants and is expected to open its doors in 2020. The renderings for the project show infinity pools and rooftop restaurants and bars. The "luxury hotel" will also include a concert hall, ballroom, and event rooms along with a "whisky and bar-centric speakeasy". 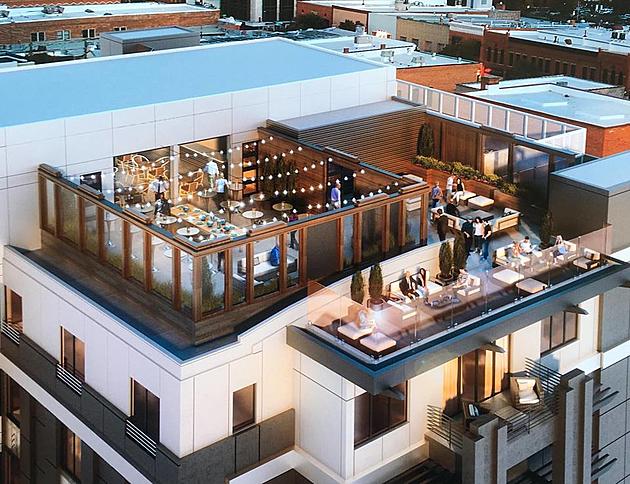 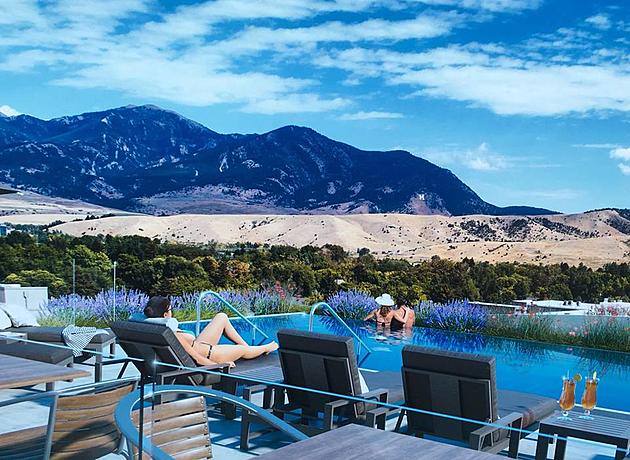 Bozeman's Armory building was built in 1941 by Fred Willson and is on the National Register of Historic Places. It was said that the hotel construction would retain 98% of the original Armory building, although it is hard to gauge how much has actually been preserved. The rest of the hotel was designed in an Art Deco style with the intention of imitating Fred Willson's previous designs. It has been said that the hotel will include doors and awnings taken from Willson's sketches that were never included in the original Armory. You can watch a live feed of the construction on the Etha Hotel in downtown Bozeman here.

With Bozeman's proximity to Yellowstone National Park, Bridger Bowl, and Big Sky, it has become a hot-spot for adventure-seeking visitors prompting development projects like this one.

Learn More About Development in Bozeman