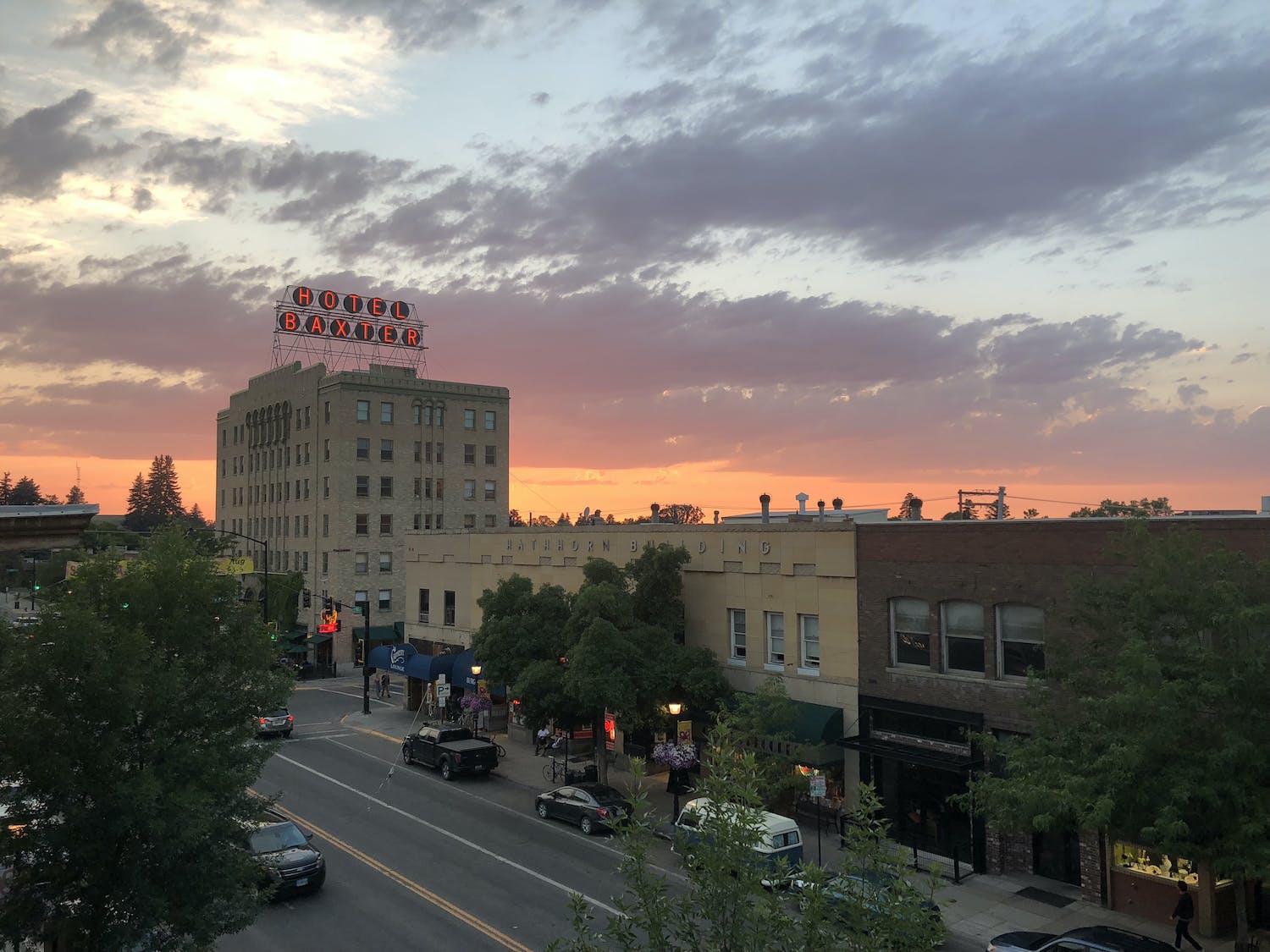 Why Is Bozeman, Montana Growing So Fast?

Bozeman, Montana is not only the fastest growing city in Montana, it is one of the fastest-growing cities of its size in the nation. Bozeman’s population has increased more than 40% in the last decade and it has been named as the #1 strongest micropolitan economy in the United States for several years in a row. So, why is Bozeman growing so quickly? Here are a few reasons:

Montana State University has been named one of the top universities in the nation many times and is well known for its undergraduate programs as well as being the largest research entity in Montana. Enrollment at Montana State University has been increasing quickly over the past decade, hitting record enrollment numbers nearly every year. It is also one of the largest employers in Bozeman, employing nearly 4,500 people. Nearly 40% of students are out-of-state and over 70% of Montana-based students are from outside Gallatin County.

The quality of life that Bozeman offers is one of the top reasons so many people are choosing to relocate here. The endless opportunities for outdoor recreation, low crime rates, a sense of community, great schools, beautiful parks, trails, and neighborhoods all come together to make Bozeman a great place to live. Since the pandemic, rural areas and mountain towns have exploded in popularity and Bozeman is one of them. To see how Bozeman compares to other mountain towns, click here.

In the late 1990s RightNow technology, now known as Oracle was founded in Bozeman, setting the stage for Bozeman’s future as a tech-town. Since then, powerful tech companies and start-ups have chosen Bozeman as a base camp for their operations. Companies like Oracle, Schedulicity, Printing for Less, RightNow Technologies, Perficient, and many more have created thousands of job opportunities for those who likely would have never considered living in Montana before.

It wasn’t long ago that Bozeman was considered nothing more than a stopover on the way to Yellowstone National Park. It wasn’t the final destination for many travelers and it surely wasn’t on any “top places to visit” lists. But over the past 20 years or so, Bozeman has become a destination of its own and its tourism industry is exploding. A record number of 1,940,101 passengers flew through the Bozeman airport last year and as the number of people visiting Bozeman increases, so does the number of people moving here. Many people fall in love with Bozeman as they visit and eventually either relocate or purchase second homes in the area. Read more about why so many people are moving to Bozeman here.

While many things are drawing people to Bozeman, there are several factors that are causing people to leave. Click here for 5 reasons people are leaving Bozeman.

GET THE GUIDE TO MOVING TO BOZEMAN

Moving to Bozeman | Blog | About Us

Luxury Homes for Sale in Bozeman

Bozeman is no stranger to luxury real estate. From modern farmhouses to downtown condos you can find some truly incredible properties on the market in Bozeman. This price point is...

Living in Bozeman, Montana – The Good and the Bad

As Bozeman continues to get national attention for being one of the best places to live you have to wonder is Bozeman Montana really such a wonderful place to live...

What is it like to live in Bozeman, Montana?

Almost everyone who lives in Bozeman can agree, it’s pretty awesome here. Whether you were lucky enough to grow up here, or are a recent transplant, you know how great...