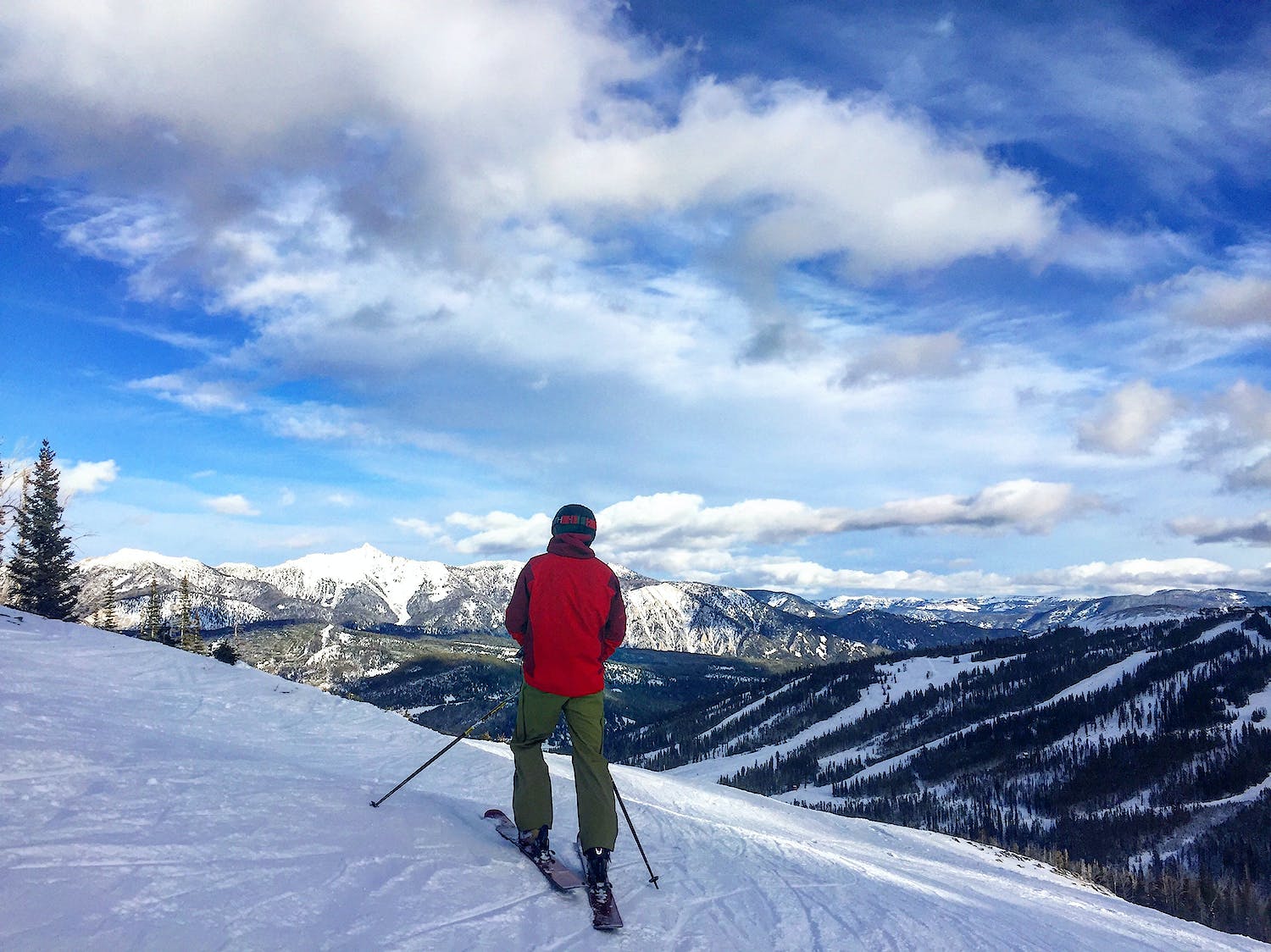 Save Blog
Just for Fun

There are four Montana athletes competing at the Winter Olympic Games in Beijing that we've been cheering on! While having four at one time is a lot, Montana has a history of talented athletes that go to the Olympics. It's no wonder the majority are the winter Olympics. With endless opportunities for downhill and cross country skiing, these are where most of our athletes compete. When it comes to summer, rifle shooting is where Montana athletes excel. Whichever event they are competing in, our Montana pride runs deep to support them.

Two of the four current Olympians are from Whitefish Montana. Maggie Voisin is an X Games gold medalist and is on the Olympic freestyle ski team for the third time! This will be her second time competing in the Olympics. Jake Sanderson will be playing hockey for Team USA soon, he is currently in Covid quarantine but then will be on his way to Beijing. He's one of the five teenagers playing for the team.

Darian Stevens is a freestyle skier and Missoula native. This is her second trip to the Olympics. Brad Wilson is a 2011 Butte Central grad, also a freestyle qualifier, and on the men's moguls for the third time. He previously competed in 2014, 2018, and 2022, this is a record for U.S. men. Brad is a five-time U.S. champion and this will be his last time competing. He isn't the only Wilson from Butte to be an Olympia! His brother, Bryon Wilson was a bronze medalist in men's moguls in 2010.

At the 2020 summer Olympics, Ali Weisz competed in the 10-meter air rifle shooting. She is a Belgrade native. Nick Mowrer, from Butte, has also competed in shooting at the Olympics in 2012 and 2020. He was in the 10-meter pistol and 50-meter rifle. Also in the 2020 summer Olympics was Nicole Heavirland from Whitefish. She was on the Women's Rugby team.

We have to give a shout-out to Bozeman native, Heather McPhie who went to the 2010 and 2014 Winter Olympics for women's moguls. She was one of the first women to perform 360's and backflips. There was a ton of hometown pride watching her compete!

Growing up on ranches near the small towns of Miles City and Ashland, Monica Tranel competed in two Olympics on the USA rowing team. Both in 1996 and 2000 where she nearly got the bronze.

Ice skating, another popular winter activity in Montana has brought about some Olympic talent. Scott Davis was born in Great Falls and competed in the figure skating competition in 1994, while Dave Silk from Butte competed in speed skating in 1988.

Going back even further, Gene Davis claimed the bronze at the 1976 Olympics for wrestling. Gene is a Missoula native and the only Montanan to win an Olympic medal in the sport. Mary Osborne Andrews, from Billings and a Billings West graduate, was a part of the 1980 U.S. Olympic team for javelin. Todd Foster, a Great Falls native, was on the boxing team in 1988.

That's just a handful of the Montana Olympians. It's fair to say we live in a place where athletes can thrive. We credit all the fresh, mountain air!

Our Blog | About Us | Living in Bozeman

You Know You Grew up in Bozeman If...

For anyone lucky enough to grow up in Bozeman you will most likely remember these fifteen things...

Spring is in the air in Bozeman, but those of us who have lived here long enough know better than to get too excited. Rather than get bummed out when...

The Bacchus Pub has a long history in Bozeman. It has been opened and closed under new management several times over the years, but one thing has stayed consistent and...