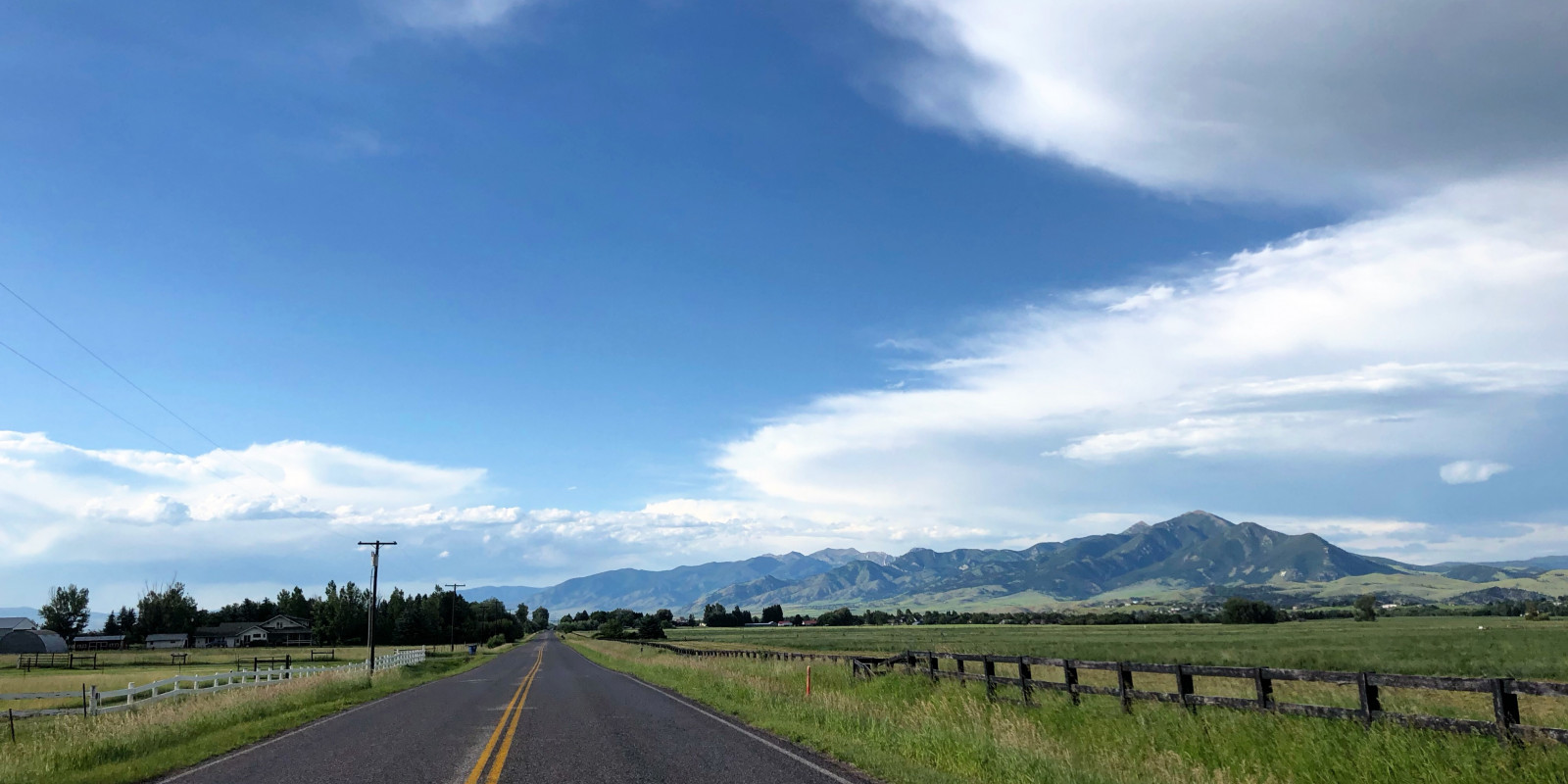 While Montana may be one of the least densely populated states in the nation, it is also home to the fastest-growing micropolitan area in the U.S, Bozeman, Montana. Yes, we all know Bozeman is growing quickly, but exactly how many people are moving to Bozeman each year? Let us break it down:

Between 2010-2018, Bozeman’s population grew 4x faster than the population in the entire state of Montana, increasing by an estimated 30%.* This adds up to approximately 11,196 new residents within Bozeman city limits in just 8 years. The latest data shows that Bozeman’s population increased by 1,581 people in 2018 – that’s more than 4 people moving to Bozeman each day! 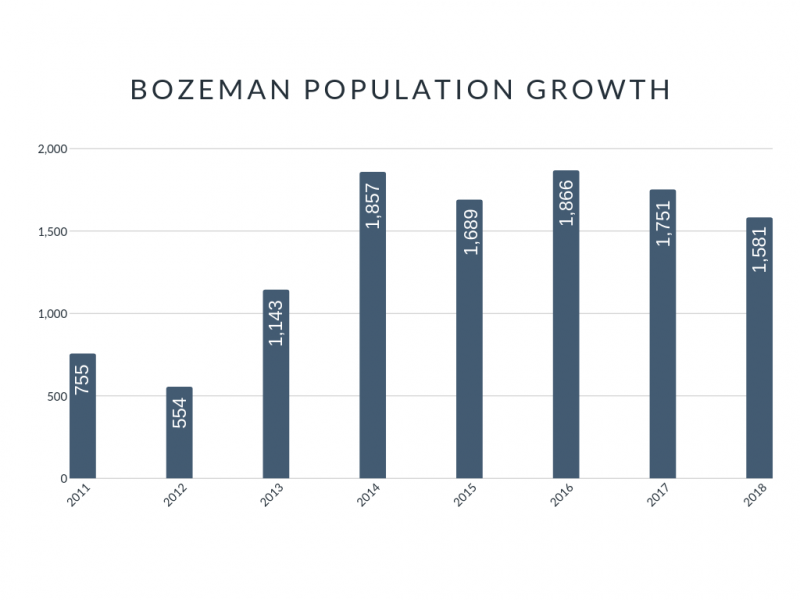 And that’s just within city limits. In the last 8 years, the population of Gallatin County has increased by approximately 22,225 residents, a 24% increase, or an average of 8 people per day in 2018.  8 miles away from Bozeman, the city of Belgrade has seen a 20% increase in its population over the last 8 years, but what is most interesting is that in the last 2 years Belgrade’s population growth has outpaced Bozeman’s, increasing by 4.64% in 2017 and by more than 4.29% in 2018. 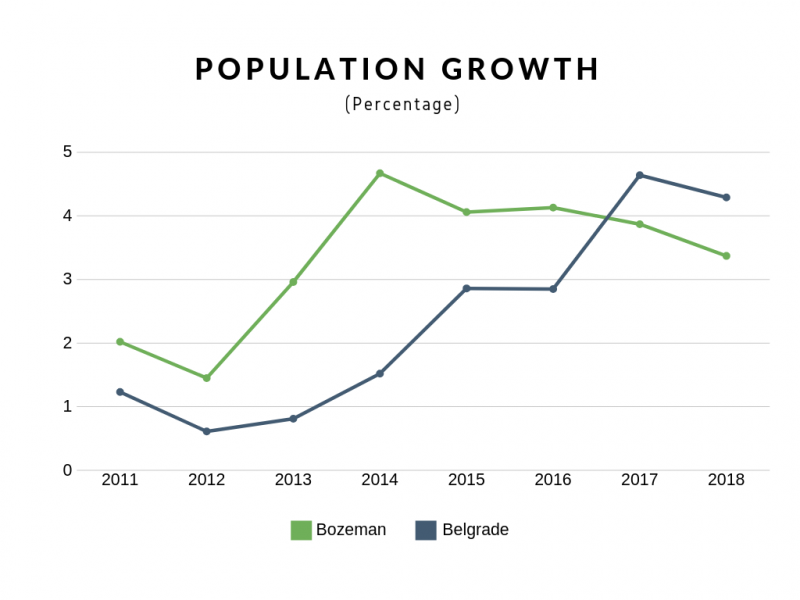 This is likely due to residents looking for alternatives to Bozeman’s high home prices. As of July, 2019, the median price of a home in Belgrade was 32% less expensive than a home in Bozeman, coming in at $315,000 vs Bozeman’s median home price of $415,000.*

Where are all these people moving to Bozeman from? Click here to find out.

*According to the Prospera 2019 Economic Profile

CURIOUS ABOUT WHERE TO LIVE IN BOZEMAN?
Click here for a guide to Bozeman's neighborhoods