What Will the Bozeman Housing Market Look like in the next Recession? - Bozeman Real Estate Group 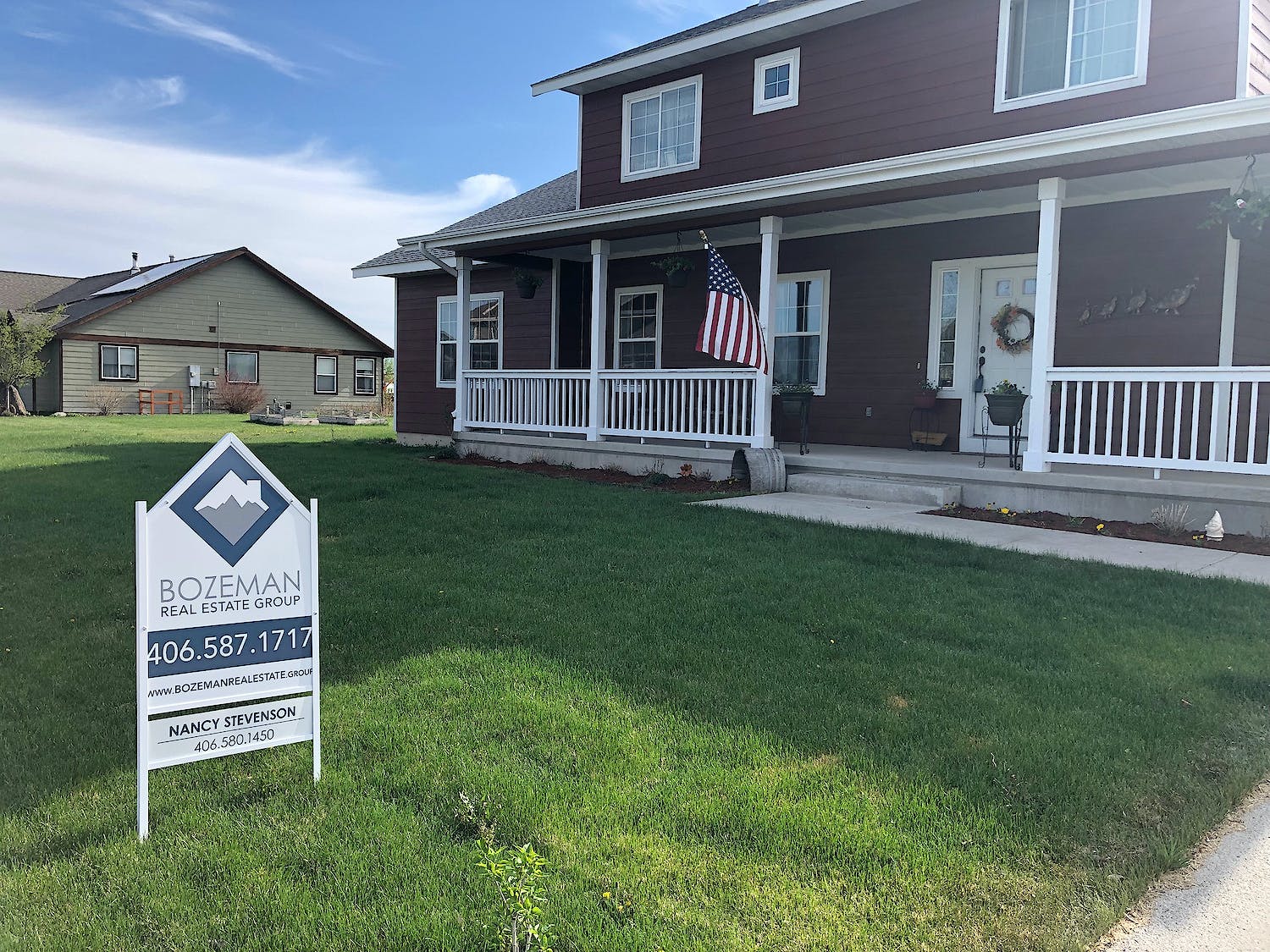 What Will the Bozeman Housing Market Look Like in the Next Recession?

According to Fortune 60% of economists think a recession will happen in 2020. Because the 2008 Great Recession had such a significant impact on the real estate market, many people are concerned that the next recession will do the same. However, when we take a look at the history of recessions, it leads us to believe that another housing market crash is very unlikely.

For starters, the Great Recession was named so because it was so big. Most recessions in history are mild and short-lived. ATTOM Data Solutions looked at home prices during 5 recessions since 1980 and found that only during 2 of them did home prices decrease. In the other 3 recessions, home prices actually went up. Usually, the housing market aids in the recovery of the economy during a recession.

It's fair to say most homeowners will stay in their current home during uncertain times and the potential job losses that can come with a recession. There could certainly be a drop in demand for housing, but this will likely not trigger anything like the catastrophic events we saw during the Great Recession. Recessions are generally triggered by market excess and the housing market has no indication of excess during the current cycle. In fact, the real estate market is more likely undersupplied than oversupplied. This, of course, varies in different cities but is certainly the case in Bozeman.

Looking back, there have been no events that have influenced the real estate market as much as the Great Recession. From the mid-1990s to around 2005 the average price of housing went up 124% nationally (Investopedia.com) which was a warning sign. Add this to the loose lending practices and subprime mortgages during that time and it was inevitable that the bubble would burst. When it did, there was a huge depreciation in home values, dropping well below what people had borrowed while at the same time the interest rates spiked on the subprime mortgages all leading to the market crash.

With subprime mortgages now a thing of the past, and with record low low-interest rates, the real estate industry has stimulated economic growth. With the reduced interest costs, people now have more access to capital to reinvest back into the economy. If home values drop due to a recession, most people will already have equity in their homes and can more easily handle the decline.

Most real estate professionals and economists believe the current housing market could withstand a recession. On a national scale, real estate has seen home values rising in most big markets. According to US News, it's expected to increase a total of 4.1% nationally in 2019. Affordability remains a concern in many cities, including Bozeman as prices have now surpassed the pre-crisis peak in most markets. Supply remains low which has been the main factor in rising home prices the past few years.

There are some markets where things are cooling, but it doesn't seem to be affecting home prices. For a recession to impact the housing market, this dynamic between supply and demand would have to be fundamentally altered which seems unlikely to most experts. Even if there was a spike in unemployment, housing is a basic need so even if it's not doing great, it will generally limp along during a recession. The Federal Reserve would likely lower interest rates to jump-start the economy meaning any sort of rising rates would be temporary.

So what does all this mean for Bozeman? During the Great Recession the Bozeman real estate market was affected, but not in the way that so many other cities were. At the height of the housing bubble in 2006, the median price for a single-family home in Bozeman was $310,000. Between 2008 and 2009 the median price for a single-family home in the Gallatin County dropped 9.7%. While this was a big drop, it was more of a market correction from the high prices of the mid-2000s. The Bozeman real estate market would most likely be isolated from any big changes to the housing market due to a recession.

People are not going to stop moving here. In fact, more people than ever are leaving cities for a different quality of life and bringing with them out-of-state money so they can afford the high real estate prices in Bozeman. As the tech industry grows in the area as well as the university, more jobs are available which also adds to the growth. The inventory of homes available in Bozeman continues to be low while the demand for these homes is high. Local building regulations such as impact fees, sidewalk requirements, etc are driving up prices for builders and developers which also adds to higher cost of homes.

None of this appears to be changing, so it's fair to say the real estate market in Bozeman would see little negative effect from a recession. Local real estate professionals agree there could be a slowing down, but overall the housing market remains strong and will probably continue in this direction. The biggest issue in Bozeman will continue to be affordability.

GET THE GUIDE
TO MOVING TO BOZEMAN

Get Guide
Return to Blog

In this post, we take a look at some upcoming affordable housing solutions in Bozeman....

Homes are not selling the way they were just a few months ago. What we are seeing now is a bit of a correction in the market as there are...

It is fair to say 2020 has been quite a year. As uncertainty continues it's hard to say what 2021 will bring, but most experts agree the real estate market...