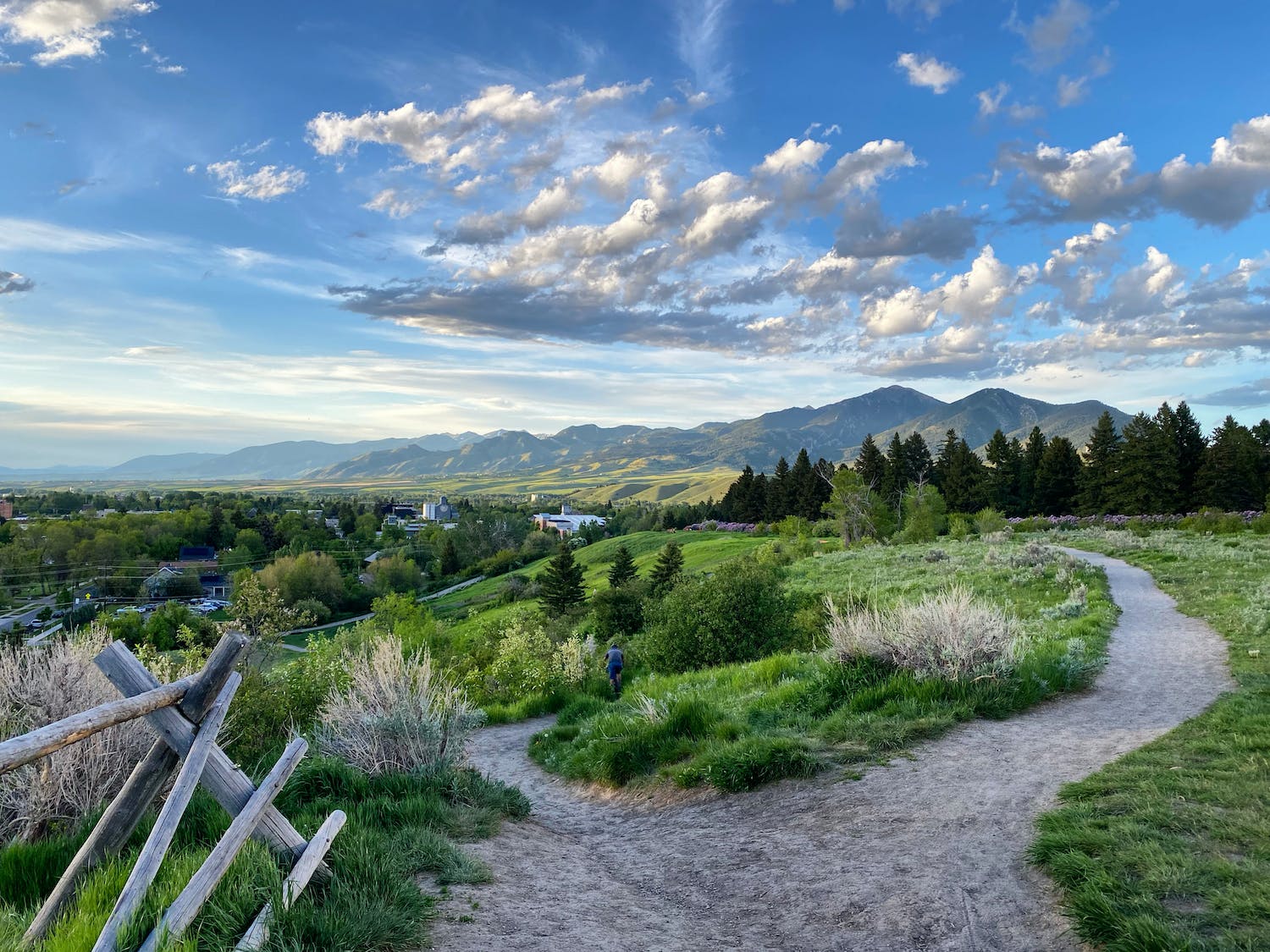 New TV Series “Bozeman” to Be Filmed in Montana

After the success of the TV shows Yellowstone and Big Sky, a new TV series titled Bozeman is on its way. The series will be created by Oscar-winning actor Richard Dreyfuss and well-known historian Jerry K. Williams.

The storyline will be set in 1859, following John Bozeman and William McKenzie as they make their way through the Rocky Mountains during the California Gold Rush, eventually coming across a valley in the middle of Indian Country that John Bozeman sets out to claim.

The series is expected to be shot in Montana. Jerry Williams is quoted by Deadline saying “I cannot imagine shooting the series anywhere but Montana in order to maintain the integrity of the story, but the inventive also makes it a good business decision.” According to Deadline, it is important that the series is authentic and historically accurate. The production team of Bozeman is committed to having Native writers, cast, and crew involved in the process.

It will be interesting to see how this series impacts the city of Bozeman. The show Yellowstone has certainly drawn attention to Montana (see #5 on this list of Why Are so Many People Moving to Montana), and we don’t doubt that the Bozeman TV series will do the same.

About Us | Blog | Moving to Bozeman

There is no denying the growth in Bozeman over the years has changed our community. It’s easy to complain about it and nothing we can stop. No matter how you...

There are so many development projects in the works and so many things happening in Bozeman's real estate market right now, that it is nearly impossible to keep track of...

We've done the research for you and put together what we think is a comprehensive guide to Bozeman events for January and February. Whether your jam is music, charity events...