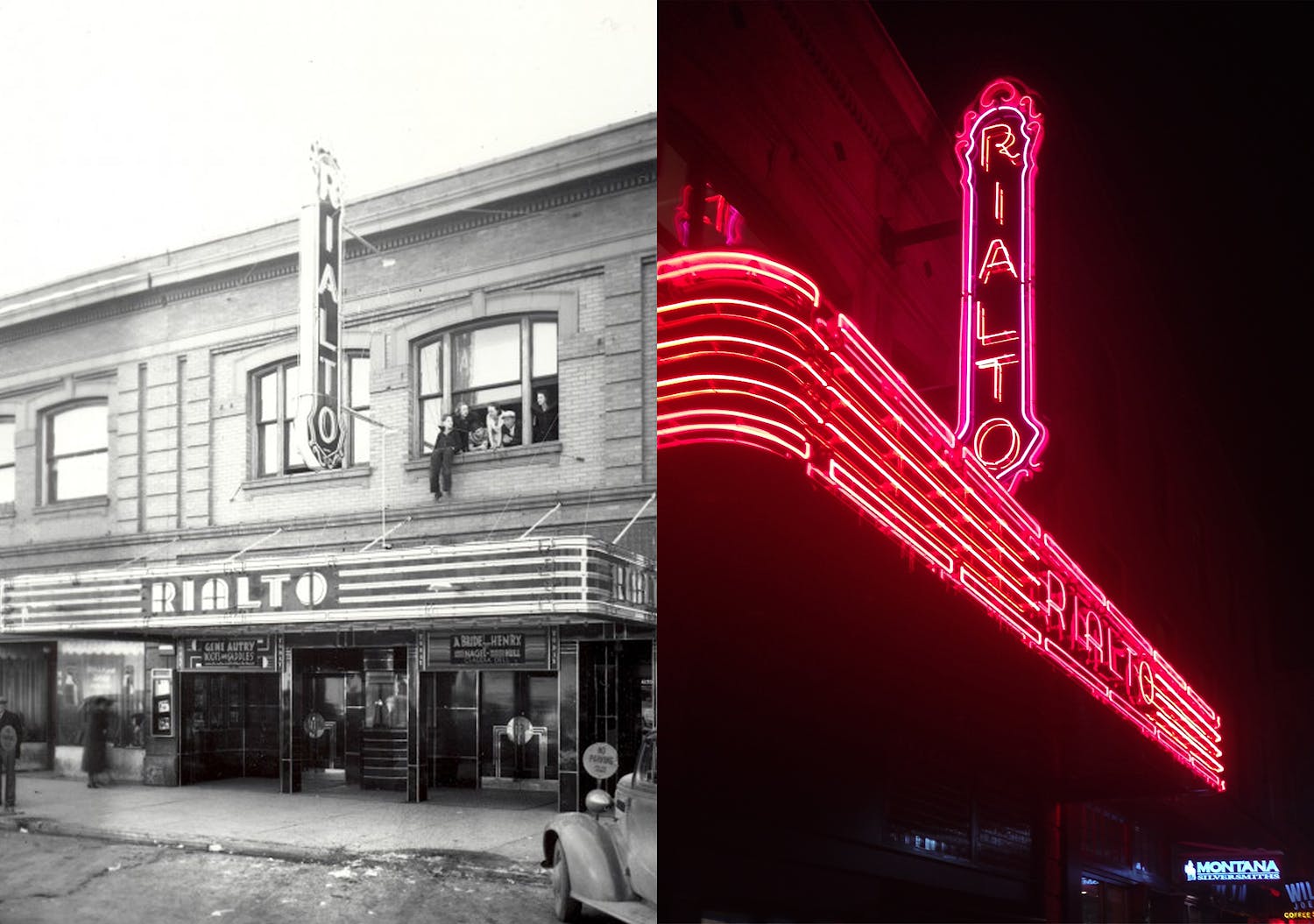 For more than a decade the fate of Bozeman’s Rialto Theatre remained unknown, and now after nearly 2 years of construction, the Rialto Theatre is opening its doors bringing an exciting new variety of entertainment to Bozeman’s downtown scene.

The building that houses the Rialto Theatre was built in 1908, operating originally as a storefront and U.S Post office until it became the Rialto Theatre in 1924. The theatre was a popular spot in Bozeman, although it competed with the Ellen Theatre across the street. The Rialto’s memorable marquee was art-deco, a style popular at that time.

In the mid-century, as television sets made their way into homes, theatres like the Rialto were pushed to adapt to the changing times. The Rialto zeroed in on Bozeman’s growing art scene and began hosting film groups and festivals. As the years went on, the Rialto was beloved among the youth of Bozeman as it was simple, comfortable, and provided plenty of jobs for local kids.

In 1982, the theatre underwent a major renovation as it’s floor was reconstructed, seats were replaced and most importantly, a popcorn machine was added. Before the renovation, Rialto employees had to carry popcorn across the street from the Ellen Theatre’s concession stand. Over the course of the next two decades, the Rialto screened old favorites, documentaries, and festival films until it’s doors were eventually closed in 2005. After failed attempts to fundraise and “Raise the Rialto” the theatre was purchased by the owners of the Lark Hotel, who revealed impressive plans to bring this piece of Bozeman history back to life. 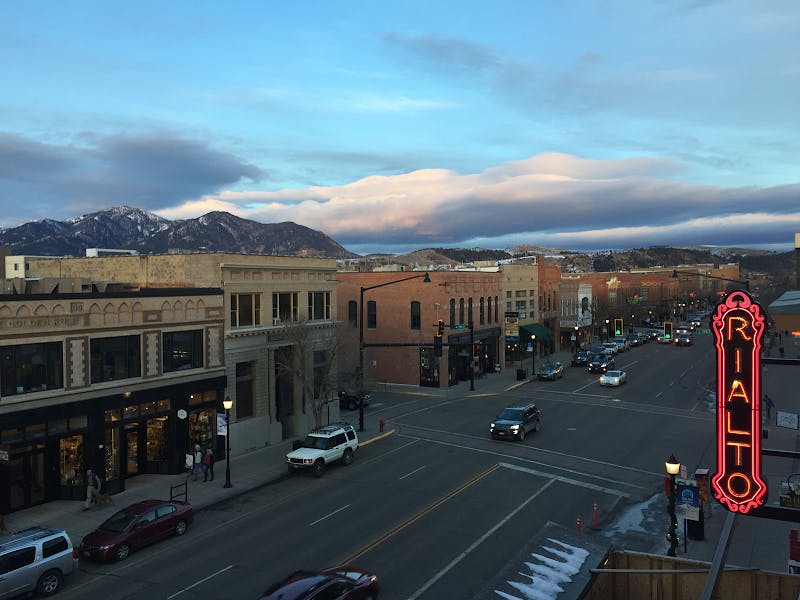 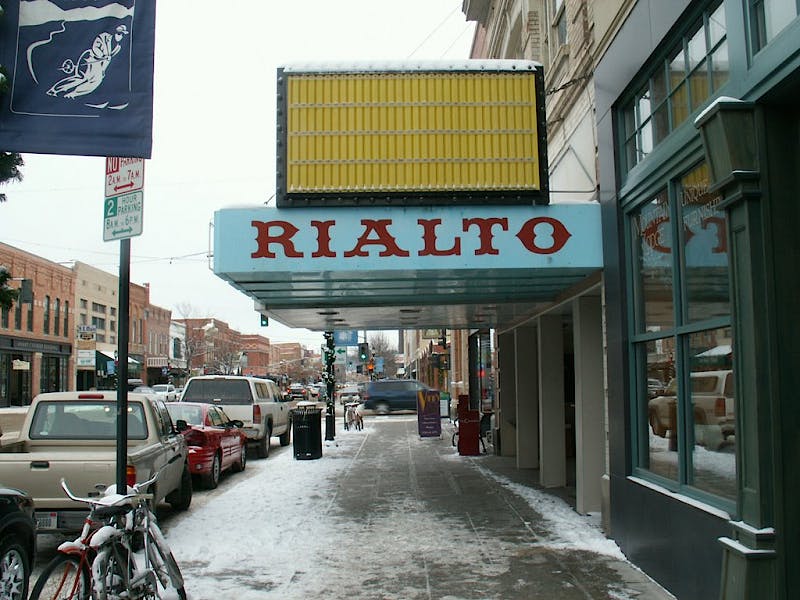 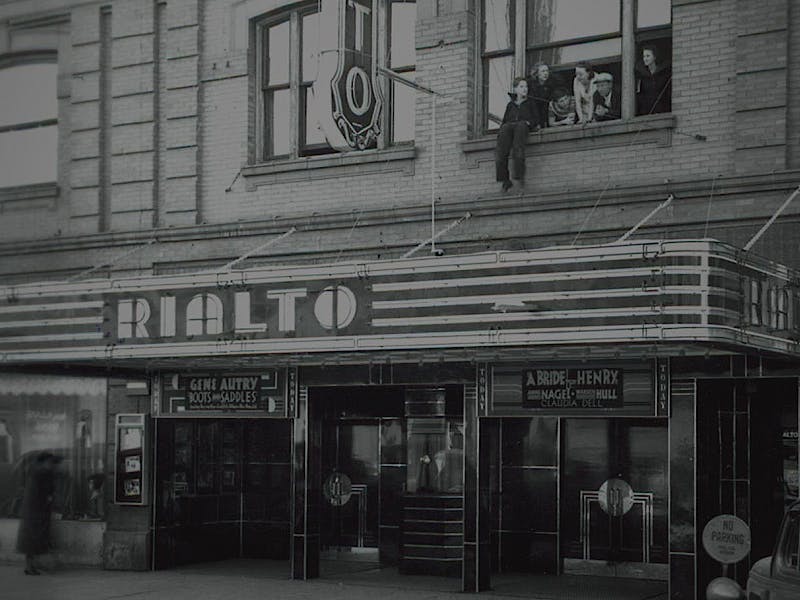 Fast forward to the present day when we are just days away from the Rialto Theatre’s grand opening. The complete renovation is expected to be impressive, as we’ve seen glimpses of it through the Rialto’s Instagram page. The ground level “black-box” theatre will accommodate up to 400 people while the second level of the building will feature a flexible dining space with a wine bar and gallery room. But if you ask us, the very best part of this project is the restoration of the building’s original façade. The new Rialto neon sign and marquee are nearly identical to what existed there in the early 1920’s. Looks like Bozeman has a new landmark. Well done ThinkTank design!

There's a lot happening over in Bozeman's Cannery District. New buildings going up, road construction and great businesses. A lot has changed over the years in this area that was...

Best Places for Breakfast in Bozeman

When it comes to finding the best breakfast in Bozeman, you've got plenty of choices! From fusion style breakfast joints to old timer cafe's we've got all the best places...