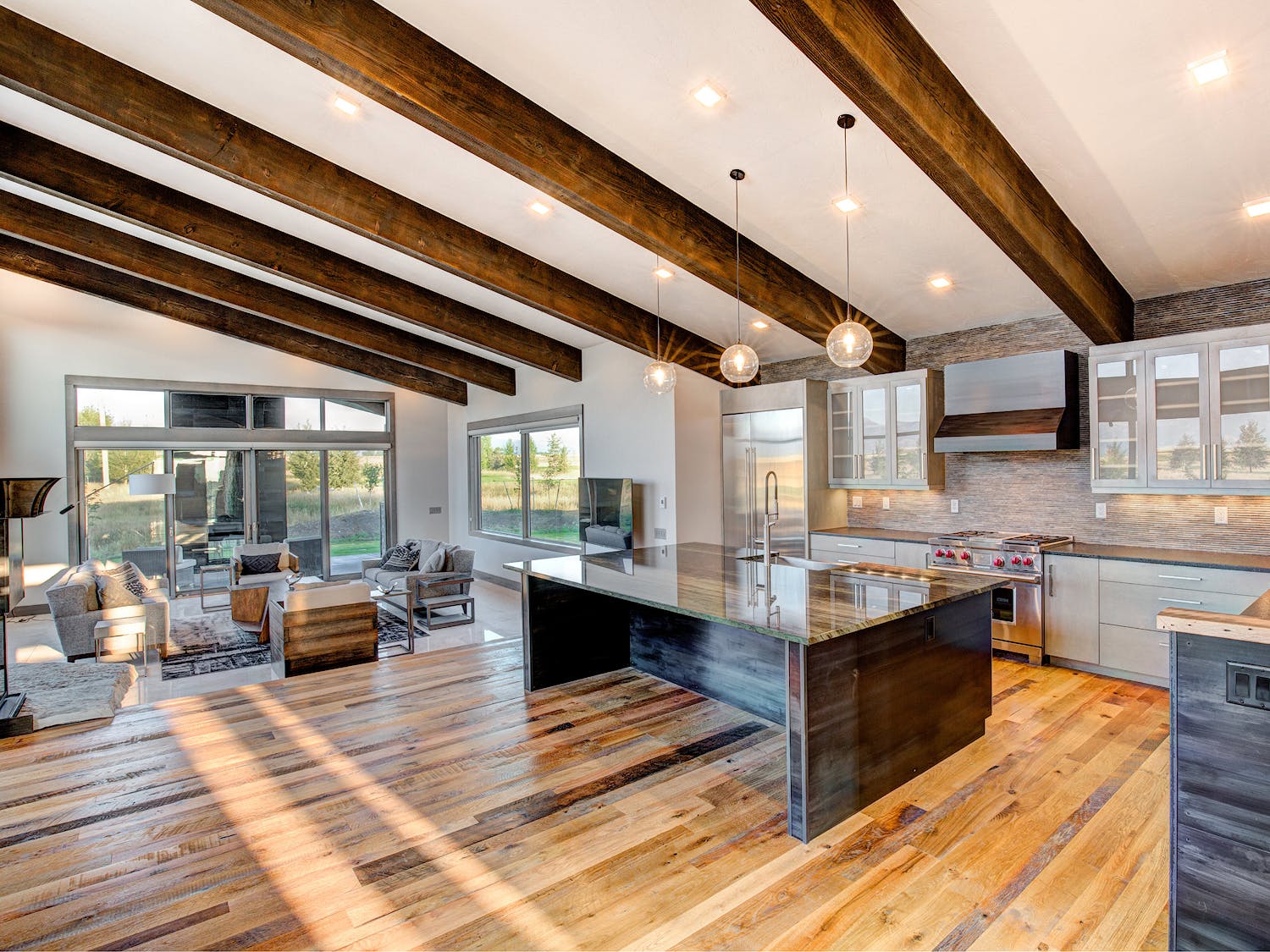 There was a time when the average cost of a home in Bozeman was in the $200,000 range. And while those “good old days” seem like a distant memory, it’s hard to believe that it was just five years ago. Oh, how times have changed in Bozeman real estate!

According to data provided by the Montana Department of Revenue, the value of nearly every home in Bozeman increased significantly between 2014 and 2016 adding up to an estimated $524 million in value, just within city limits. This increase in value is creating significant wealth for many existing Bozeman homeowners, pushing their home values well over what they were purchased for.

But for potential buyers, Bozeman’s rising home prices are making it increasingly difficult to afford a home within city limits. Many Bozeman buyers have invested in condos and townhomes rather than single-family homes. Others have purchased homes in Bozeman’s surrounding areas like Belgrade, Manhattan and Livingston where home prices can be up to 40% less expensive.

As Bozeman’s population continues to grow, the city has become one of the fastest growing small towns in America. The quality of life here is hard to beat, and that has made Bozeman a very desirable place to live. When it comes to the value of a home in Bozeman there are no signs of a decline on the horizon. If you are interested in purchasing a home in Bozeman or the surrounding area and would like more information, give us a call at 406.587.1717, we would be happy to answer any questions you may have.

Market Report | About Us | Moving to Bozeman

10 Coolest Homes for Sale in Bozeman

From rustic, to modern, to everything in between, here's a list of the coolest homes for sale in Bozeman, Montana....

New to Montana? Here Are Some Friendly Suggestions

Montana, like many other western states, has seen a flood of newcomers in the last year. And not everyone has been met with welcome arms. Many natives and long-time locals...

Townhomes and Condos for Sale in Bozeman

Here are the best townhomes and condos for sale in Bozeman, Montana....